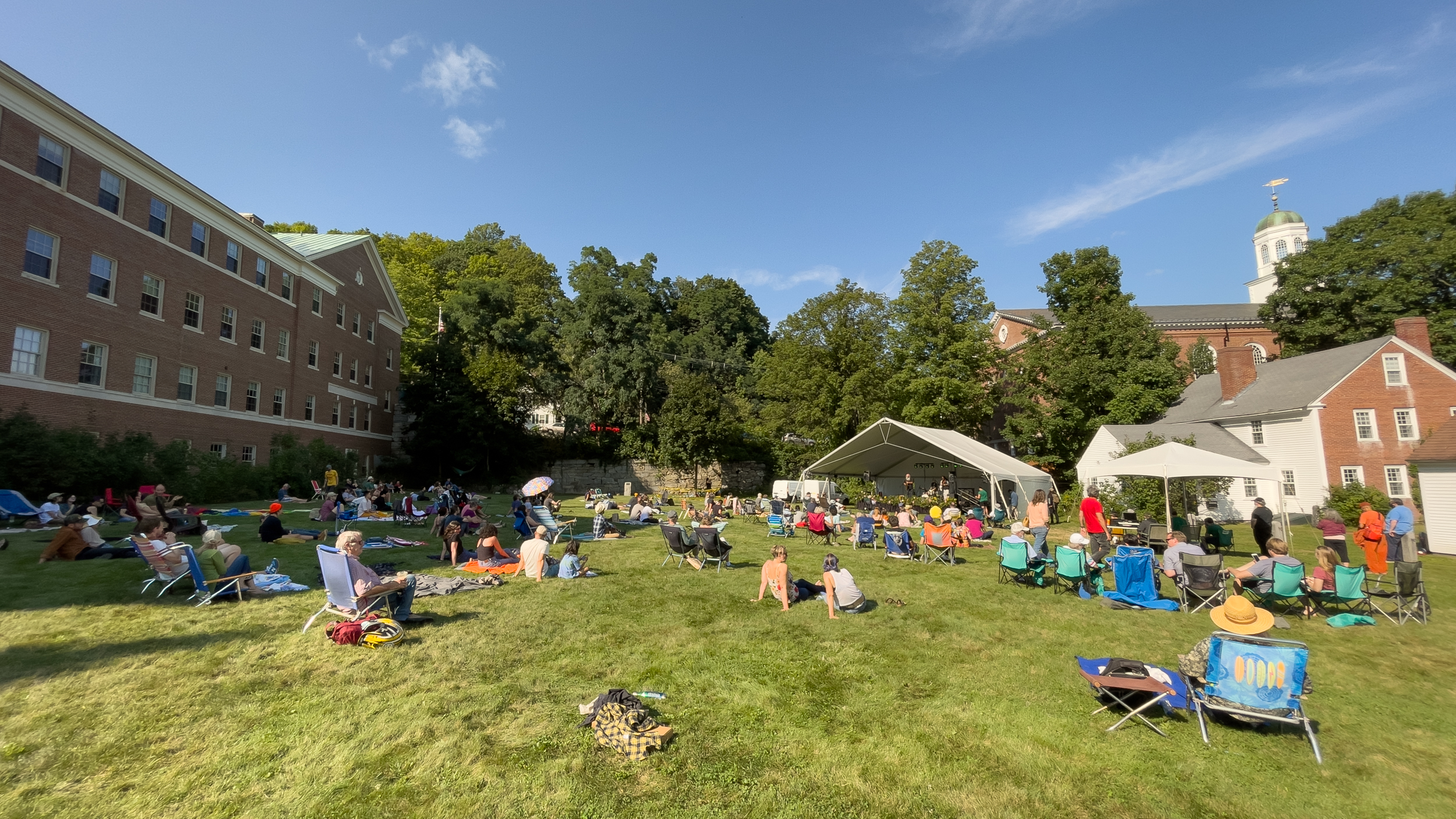 With the recent release of the 2020 Census data, we have a more fine-grained picture of total population change in the Monadnock Region.

Over the last decade, the total population of Southwest NH contracted from 100,751 to 100,307, a loss of 444 people or just under 0.5%. The period between 2010 and 2020 saw the first decline in the region’s population since at least the latter half of the 20th century. The decline was due to both “natural decrease” (the number of deaths outnumbering the number of birth within the region) as well as domestic outmigration (people moving from the region to other parts of the state or country). See the post here for more information about these different components of population change.

This modest regional decrease in population occurred against a backdrop of positive yet slowing national growth. From 2010 to 2020, the U.S. population grew by 7.6 percent. Growth over the preceding decade was 9.7 percent.

Population trends across the region’s municipalities varied, with about half experiencing growth from 2010 to 2020 and half seeing a decline. Only 4 communities (Rindge, Stoddard, Surry, and Windsor) saw growth rates that exceeded the statewide average of 4.6 percent.

The decline in total population across the region highlights several challenges, some of which are being experienced now and some of which will likely be felt more acutely in the years to come. For example, a shrinking population is limiting and will continue to challenge employers’ ability to maintain or expand operations as an increasing portion of the current workforce reaches retirement age. New residents will be needed to fill these positions. The issue of workforce recruitment and retention is also directly connected to the region’s housing shortage – particularly rental units and starter homes.